Jim Senner, a friend who spent time in Afghanistan and who loves Afghan rugs, provided the following remarks on three categories of Afghan carpets: (1) Afghan Baluch,  (2) Mushwanis and (3) Heratis.

Baluchistan is a lightly populated area varying between unwelcoming mountains and desert, spread over the western third of Afghanistan, Eastern Iran and over a third of the area of Pakistan.  Baluchi carpets tend to be small (prayer rug size or slightly larger, relatively loosely woven and multi-hued.

Although most carpet books do not go beyond the designation of Baluchi to identify carpets produced in this area, they can be sub-categorized down to the country, tribe, province and sometimes village of production, such as Chakhansur (pencil box design and others), Sarhadi, Sang Chuli, Farahi, Taimani, Dokhtari Qazi (daughter of the judge) and Kawdani.

The Mushwani are a tribe located south of  Herat near Shindand.  They are sometimes incorrectly identified as a Baluch tribe, but they are of Pashtun origin.  Pashtuns do not have a tradition of weaving pile carpets, but this tribe is an exception; their products are quite unusual, as they weave a kilim and pile mix which is sometimes referred to as “embossed” or a compound weave.  Many of their rugs are small and square.  Their designs all appear to be geometric.

Herat is situated in one of the richest and most fertile provinces.  In the 15th century, Herat was the artistic, architectural and intellectual center of the Islamic world.  Today, Herat continues as a center of traditional artistic skills.

Turkmen (originally from Turkmenistan), particularly from the Tekke, Yomud and Ersari tribes, are weaving rugs in Herat, which some believe to be the finest produced in Afghanistan.  They often follow the traditional patterns and are red in color.

The very best are called “Mauri” (from the old city of Merv in Turkmenistan).  Mauri can mean both the Tekke “gul” (central design), as well as the level of quality.  They are woven with many knots, with up to 500 knots per running meter.  The best use vegetable dyes.  They are silky and firm, expensive but worth the money. 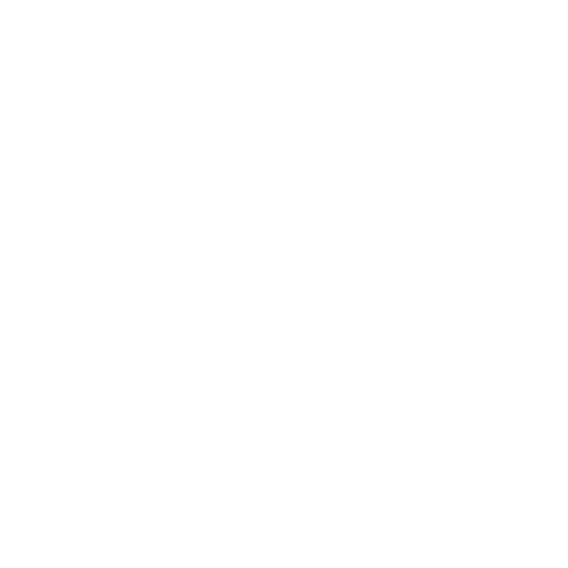