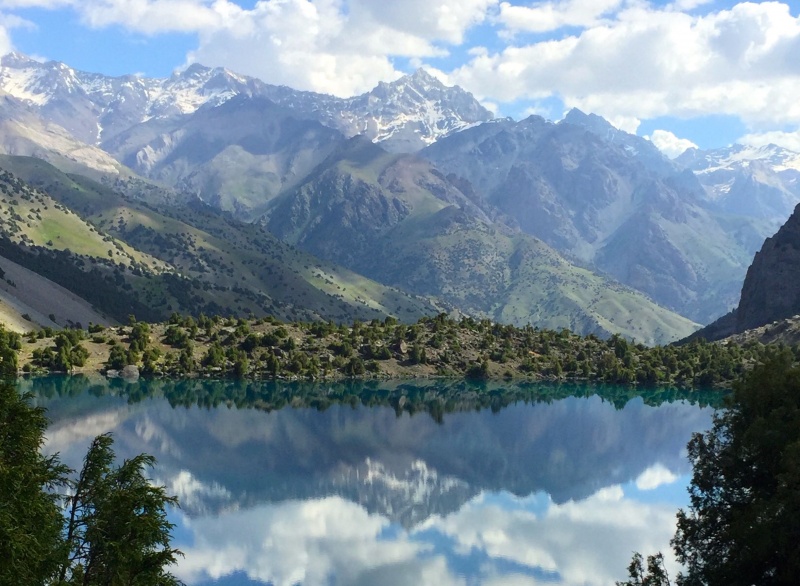 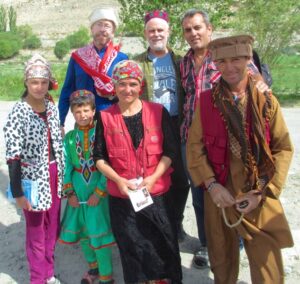 The two great powers almost came to blows along their common border in the high Pamir Mountains.   They finally agreed to give a buffer zone to Afghanistan to lessen the chance of inadvertent war between themselves.   That buffer, the Wahkon Corridor, is a finger of Afghanistan that now separates Pakistan from Tajikistan and points into China.    During that first “Great Game”,  China was too weak to play any part.  Not any more.

The recent news that the first Chinese freight train has arrived in Kabul, Afghanistan, through new rail lines built in Central Asia, is the latest indication of a new “Great Game” —  this time between China and everybody else… and, friends, China has already won.  China’s “One Belt, one Road” or “New Silk Road” program has signed up 34 countries on its periphery.   In 2015 alone, it resulted in $92 billion in signed contracts. 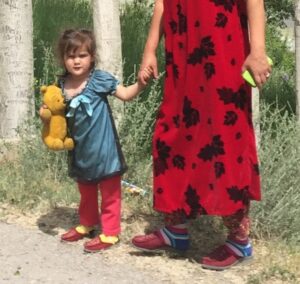 One of the big surprises of Fred’s trip to Tajikistan recently was the now ubiquitous presence of all things Chinese.    Traveling through remote mountainous areas, Fred found that he had better cell phone coverage there than back home on Whidbey Island.  That was thanks to Chinese-built solar and wind-powered cell towers dotting the mountain peaks. 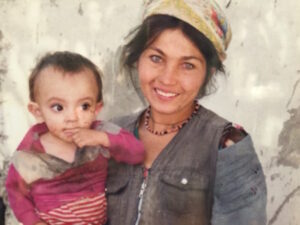 Even before the now-complete final stretch of rail line through Central Asia, evidence of Chinese ascendancy in the economic life of Central Asia was everywhere.  Fred found hotels filled with Chinese businessmen and mountain highways clogged with hundreds of huge Chinese double 18 wheeler trucks.  Chinese-built infrastructure projects such as toll roads, airports, power plants, bridges, tunnels and railroads are everywhere. 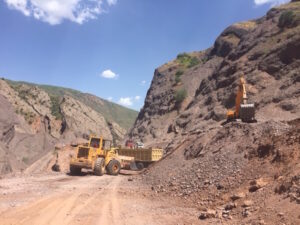 All that China asks for all this assistance is unfettered access to all a country’s mineral wealth and a few border-line adjustments here and there.  Locals note that for more than a century, Russia took all their mineral wealth and gave little back in return.  In comparison, China is viewed by the locals as a welcome partner. 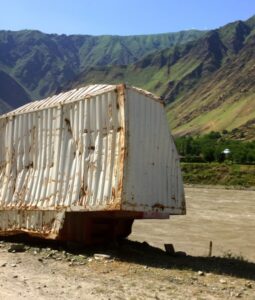 Sure, the huge trucks take a toll on poorly made Soviet-era highways, but the Chinese are busy repairing and improving the roads.  All this building is being overseen by Chinese foremen, but there are plenty of new low-level jobs for local workers.

Several years ago in this area, a road accident resulted in a Chinese truck falling off a highway into the rocky and raging Panj river.  The truck broke open and spilled out its contents of hundreds of pairs of Chinese-made sneakers.  Little by little, these sneakers floated downstream and washed up on riverbanks where poor villagers were amazed to find them.

During his recent trip through the mountains, Fred saw a number of individuals in traditional dress wearing brightly colored sneakers they had fortuitously picked up during “The Miracle of the Chinese Sneakers.” 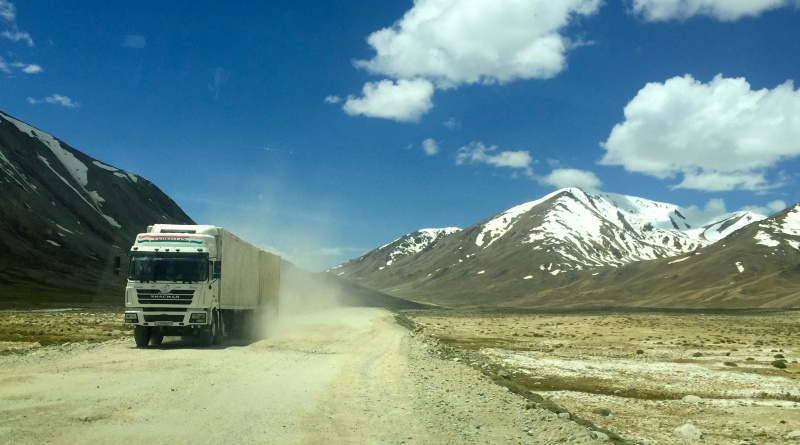 Thank You . First photo is beautiful and I love info on the “great Game” as it is now played. There is a lot to learn here.

Great posting. I feel both like I was there and that I wish I was there. Your photo of the mountains took my breath away.

This is so fascinating. Thank you.
The Chinese have done the same thing in Africa, and have won hearts and minds there too. the world is changing…

Beautiful photos and positive news that the lives of many are being improved with the help of China. So what if China wants to exploit resources?

you travel to interesting and colorful places.

I do not recall an instance when I disagreed with Fred.
But this time I do. Both, Russian Empire and Soviet Union gave a lot to Central Asian region. Certain scientific and industrial insallation in Tajikistan still don’t have comparable rivals elsewhere in the world, taking into account its unique geographical location.
There was strong social security system, healthcare, education, energy industry.
On the other hand, Chinese goodies can be compared to glass bead necklaces. It happened before in the history.
I think… Reserve the right to be wrong. Have not been there for a while…

« The neatest place you have never heard of: Tajikistan
The Last Himalayan Buddhist Kingdom: Bhutan »