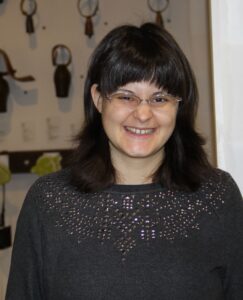 First, we must admit we could not learn a word of Hungarian…a distinctive language from the Finno-Iuguiric family of languages like Tibetan.  That didn’t matter much because most people in the tourist areas spoke some English.

We were wandering through a rug store near our hotel in Budapest when the proprietor, hearing we were from Seattle, said in perfect English, “Sorry your Seahawks lost to the Dallas Cowboys yesterday.”  It turns out that he is a devoted fan of American football and watches an NFL game every Sunday on their Eurosports TV Channel.  He explained that he much  preferred American football to soccer because the former is all about strategy while the latter is mostly about luck.

American football is making amazing inroads in Europe.  Partly through exhibition games played there and clever marketing, you are now more likely to see a young man wearing an NFL logo ball cap than an NBA logo hat. 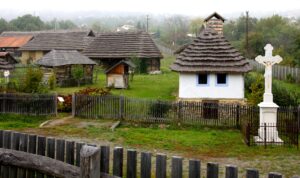 Hungary also was the site of Fred’s usual “odd musical instrument” purchase of this trip.  For 50 years, he has wanted to buy a Hurdy Gurdy (“tekeru” in Hungarian), a kind of crank fiddle invented in France in the 16th century. 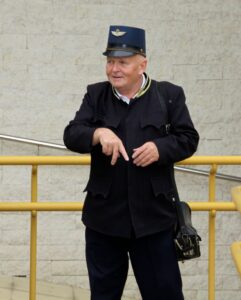 We visited a folk village, “Skanzen”, north of Budapest, and saw an old instrument in the museum there; no one, however, knew where one could be found.

After canvasing music shops in every city on this trip, Fred finally found a hurdy gurdy maker in central Hungary with the help of the last music shop he visited in Budapest.  The maker brought his latest piece to the shop and sold it to us, along with a lesson on how to play the instrument.

Settled by Huns from Central Asia and later occupied by the Turks much longer than its neighbors, Hungary  lost much of its territory after World War One.  Occupied by the Nazi regime, Budapest also lost its Jewish population and had both its villains–Adolph Eichmann–and its heroes–Raoul Wallenberg–although its historical museums are strangely quiet about accepting any responsibility for what happened, in contrast to the other countries’ museums we saw.

The sights of tourist interest are more spread out within this large capital, so it is not such a “walking city” as is Prague or Krakow.  Public transportation is good, though, and quite easy to learn how to use.

There are plenty of churches, museums, an opera house, Parliament, and other beautiful buildings to visit in Budapest.  We especially liked the City Market Hall, a spectacular building with more than 180 stalls with a huge range of foods and goods under a tall roof of colored Zsolnay tiles.

For some beautiful aerial views of Budapest, click on this:

Hungary is noticeably slower in integration into modern Europe than its neighbors.  Its government leaders are more repressive than the others, and pro-Putin as well.

Still, the Hungarian people are as determined as any to join Europe and, when the government attempted to levy a tax on internet use in a clumsy attempt to stifle dissent, tens of thousands of Hungarians marched in downtown Budapest to protest, holding lighted smart phones aloft rather than candles.  The government backed down. 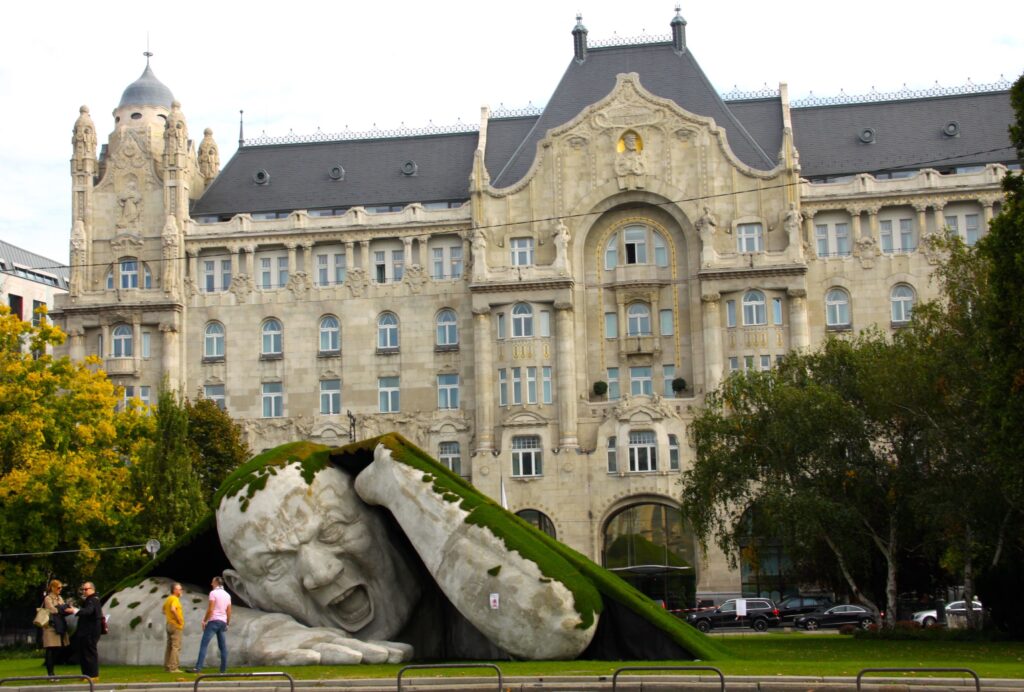 Wowowow~~you two have the most fascinating trips ever! I’m always so excited to get your great travelogs!
When should we welcome you home?

And, Sharon, your photography is always marvelous!
Of course, you have really wonderful subjects~~great people and lovely interesting cities, countries, and landscapes. But, it’s not JUST that. It’s also your photoraphy! Congrats!

Enjoyed reading about Hungary. Exquisite parliament building on the Danube.

I must admit the spectacular air show was the highlight for me! Those pilots are AWESOME.

Fred, be prepared to play your Hurdy Gurdy for me. I never knew you played instruments.

Thanks for sharing. Take care. Sandra